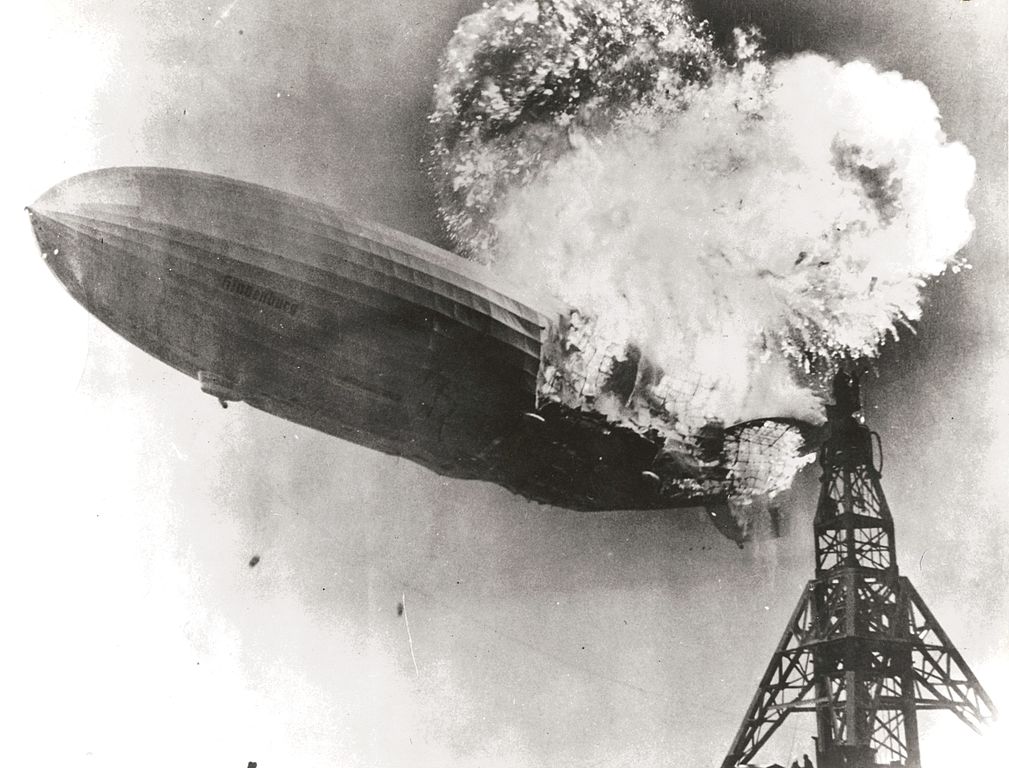 When hydrogen gas is combusted in oxygen (in the air), a lot of energy is released in the form of heat and light. This reaction is thus exothermic.

When hydrogen gas reacts with oxygen gas, the activation energy is much smaller than the energy given off.

To start a reaction, some energy is always required to break the initial bonds.

In exothermic reactions, energy is always released to the surroundings.

In endothermic reactions, energy is always taken up from the surroundings.

When solid sodium hydroxide is dissolved in water, heat is released to the surrounding water, increasing its temperature.

When solid ammonium nitrate is dissolved in water, heat is absorbed from the surrounding water, decreasing its temperature.

The energy content of a substance is called its enthalpy.

In a reaction, the enthalpies for the reacting substances change.

The sign of \(\Delta H\) for exo- and endothermic reactions