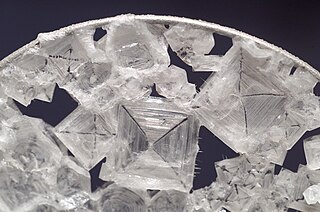 A sodium atom is oxidized

When a sodium atom is oxidized, it gives off an electron and turns into a sodium ion, Na+.

Energy is required to remove the valence electron from the sodium atom.

A chlorine atom is reduced

When a chlorine atom is reduced, it takes up an electron and turns into a chloride ion, Cl–.

Energy is released when a chlorine takes up an extra electron.