Electrons are actually not tiny marbles of negatively charged matter.

Because of this, we talk about elecron clouds; a "cloud" where there is some probability that the electron is. 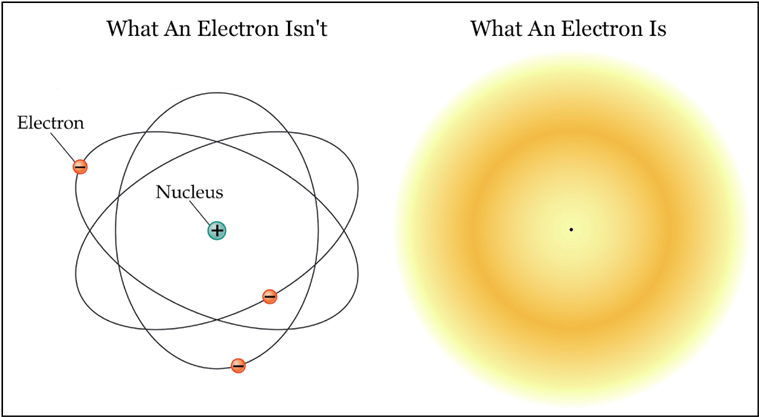 All the electrons in a shell have the same average energy. The electrons may reside in different energy levels (orbitals) within the same shell. 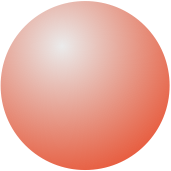 In total: Maximally 8e– in the L shell.

The M and N shells

The Madelung rule (the Aufbau principle)

Let's look at the electron configurations for a few atoms.

Note: The 3s and 3p orbitals in the M shell are completely filled.

In potassium, 19K, the next electron ends up in the 4s orbital of the N shell, because there its energy is lower than in the 3d orbital of the K shell.

The electron configuration for 19K:

Let's also look at the electron configuration for calcium, 20Ca:

In calcium, the N shell's 4s orbital is filled in calcium. The next electron (in scandium, 21Sc) must be placed in one of the M shell's 3d-orbitals: 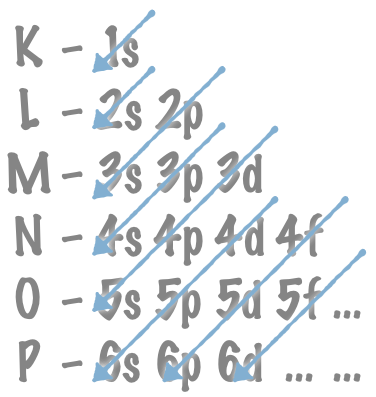 The electron orbitals are filled according to the Madelung rule (the Aufbau principle).

Using the Madelung rule, we can determine the electron configuration for e.g. argon 18Ar. Each superscripted number indicates the number of electrons in the orbitals:

Since the first five orbitals are identical to 18Ar, we can also write the electron configuration for zinc 30Zn like this: